Your message on the way!
Oops! Something went wrong while submitting the form. 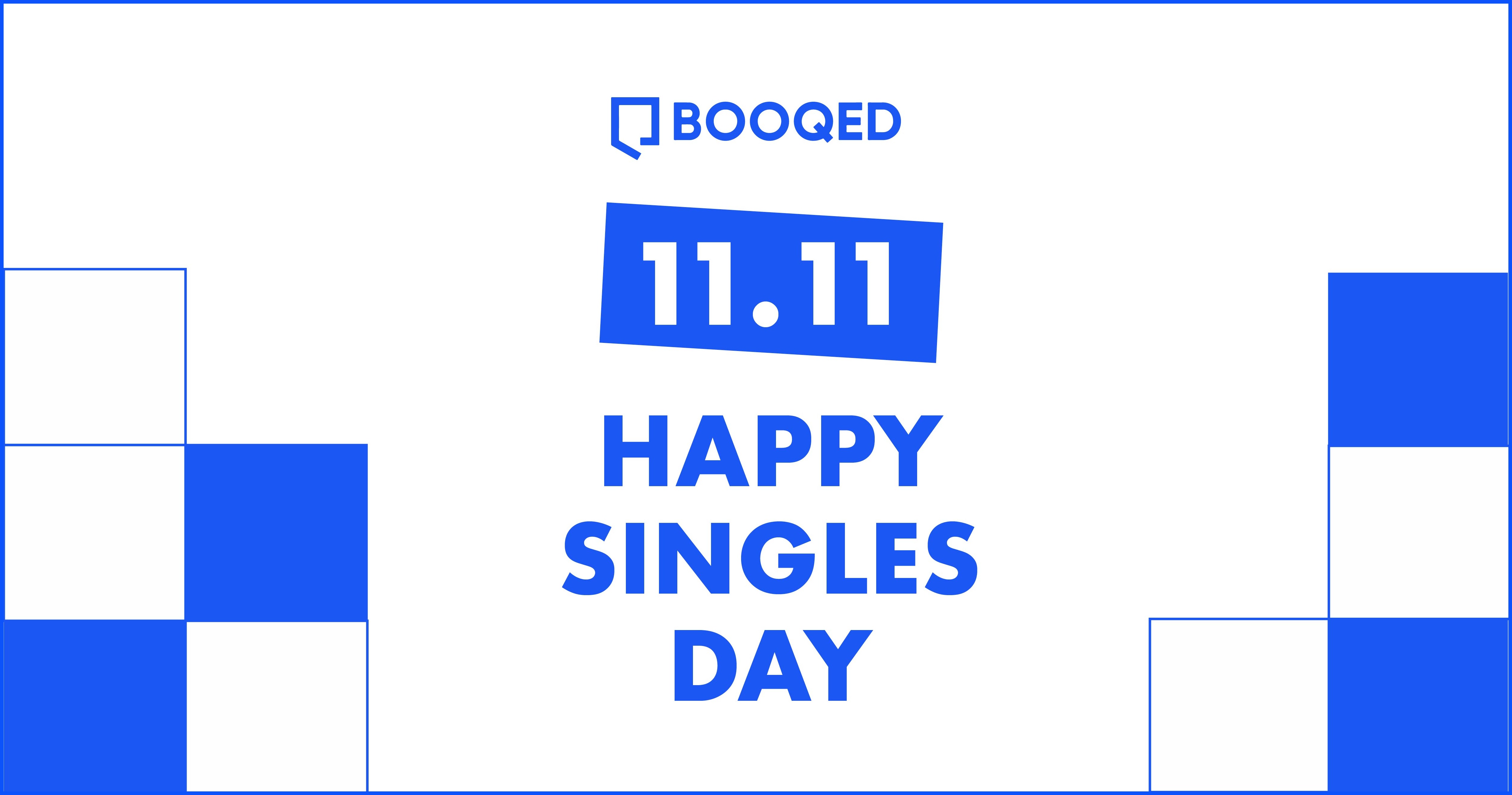 As you might have already known, Singles Day, celebrated on November 11 every year, is a shopping holiday to celebrate singlehood. In fact, it has grown to become the world’s largest shopping extravaganza.

Last year, Singles Day in China crushed worldwide records – generating nearly $40 billion worth of sales in online gross merchandise value (GMV) for Alibaba in a mere 24 hours, up 26% than the previous year and more than all U.S. retailers have generated on both Cyber Monday and Black Friday combined! What gives?
‍

In 1993, a group of university students at Nanjing University decided to designate a day to celebrate being single. They chose the date November 11 (because 11/11 looks like a group of four single sticks), and deemed it the new ‘Anti-Valentine’s Day’.

This celebration of singledom quickly grew into a fun, unofficial holiday where singletons across China would treat themselves to gifts, nice dinners and splurges they otherwise wouldn’t buy for themselves. It was also characterized by hilarious (but harmless) anti-couples pranks! One year, a mischievous singleton in China reserved every other seat in a movie theatre to prevent couples from sitting next to each other during a screening of a romantic film.

Eventually, the popularity of this annual festivity attracted the attention of Alibaba, China’s largest e-commerce company, which created the first Singles Day sale in 2009 and transformed Singles Day into an e-commerce goldmine. Today, brands from all over the world offer huge discounts in the hopes of gaining a little slice of the Singles Day pie.

This year, we can expect more eye-popping sales figures as the Covid-19 pandemic accelerated the shift to online shopping. We’re also looking forward to an even grander Singles Day in terms of its reach, scale and innovation. More specifically:

Pushing the boundaries of what can be bought online, and where

This year, we can expect Alibaba to expand its product portfolio even further (did you know that you can buy a helicopter online in China?!). On November 2020, consumers in China will be able to buy car care services, tickets to Disneyland, home decoration and renovation services, and more. Alibaba even plans to sell 10,000 apartments via auction on its platform. Adding on the effects of COVID-19 on consumer purchasing behavior, this is e-commerce like we’ve never seen before!

Alibaba’s international online e-commerce platforms already sell to over 200 countries and regions across the world, but the Singles Day festivity will also reach larger scale through retailers joining in on the fun in Southeast Asia. Major e-commerce players such as Lazada and Shopee are primed and ready to also push the envelope when it comes to what you can buy online.

Unsurprisingly, there are going to be a lot of packaging materials used during the world’s largest online sale. On Singles Day last year, a staggering 1.29 billion parcels were sent out, prompting Alibaba to make plans for a “greener 11.11”.

Alibaba has committed to creating 75,000 permanent recycling stations across China to recycle cardboard and reduce the environmental impact of consumption. Its subsidiary Tmall developed a trade-in program to allow consumers to replace used electrical products for new ones. Alibaba also encourages consumers to participate in social responsibility campaigns by rewarding them with points on certain retail platforms.

Other retailers will likely follow suit. Consumers are starting to expect more from retailers and want to see companies that put their money worth their mouth is. There has been a trend of intentionally choosing to support companies that uphold the values and support the causes that are important to them.  And with the year that we’ve had, every little bit of positive change in the world counts.

While Singles Day may have become heavily commercial over the years, the essence of its humble beginning hasn’t been forgotten – to practice self-love (with a little retail therapy) and celebrate yourself no matter your relationship status.

It shows you that you’re not alone

Pretty much every movie or TV show out there indicates that everyone ends up in a relationship one way or another, it’s almost like there’s no other way to be. Singles Day completely turns that notion on its head and announces to the world that single people are the majority, and should take pride in their singledom.

Why not take the opportunity to write an appreciation list for yourself –  you went for a run this morning and broke your 5km record, you totally rocked that presentation at work this week, you helped a friend move house over the weekend. It could be anything! Because the truth is, you don’t need a relationship to be the awesome person you are.

Singles Day reinforces the great parts of being single – You can take as long as you want to get ready without having your partner in the next room telling you to hurry up. You can make whatever you want for dinner or treat yourself to that crazy-good Japanese place down the road. You can binge-watch the entirety of Sex and the City or have a crazy night with your friends without having to answer to anyone.

When you're single, you can do whatever you want and will make you happy without having to make compromises! And we think that’s really great.

It’s literally a day that encourages you to treat yo’ self!

Sure, it's nice getting gifts for Christmas or your birthday, but people don’t actually know what you really want most of the time. You don’t need to worry about any of that on Singles Day (unless your birthday is actually on November 11). Revel in singledom and treat yourself to that new leather jacket you’ve been eyeing up or (dare we say it?) some passes to that fancy coworking space you’ve been dying to try out as a break from your tiny dining table? Take advantage of the special promotions for the things you’ve been convincing yourself you don’t need it, but also can’t stop thinking of!

BOOQED’s also there for you on Singles Day. We want to treat you every day of the year, but we’re making it special on this particular day after the long and winding road that is 2020.

We'll help you treat yourself to a nice place to work - from glistening high-rises with fascinating water views or a quaint neighborhood coffee shop. Download the BOOQED app here to see which short-term workspaces you can book at a special price on November 11th, starting 12mn! 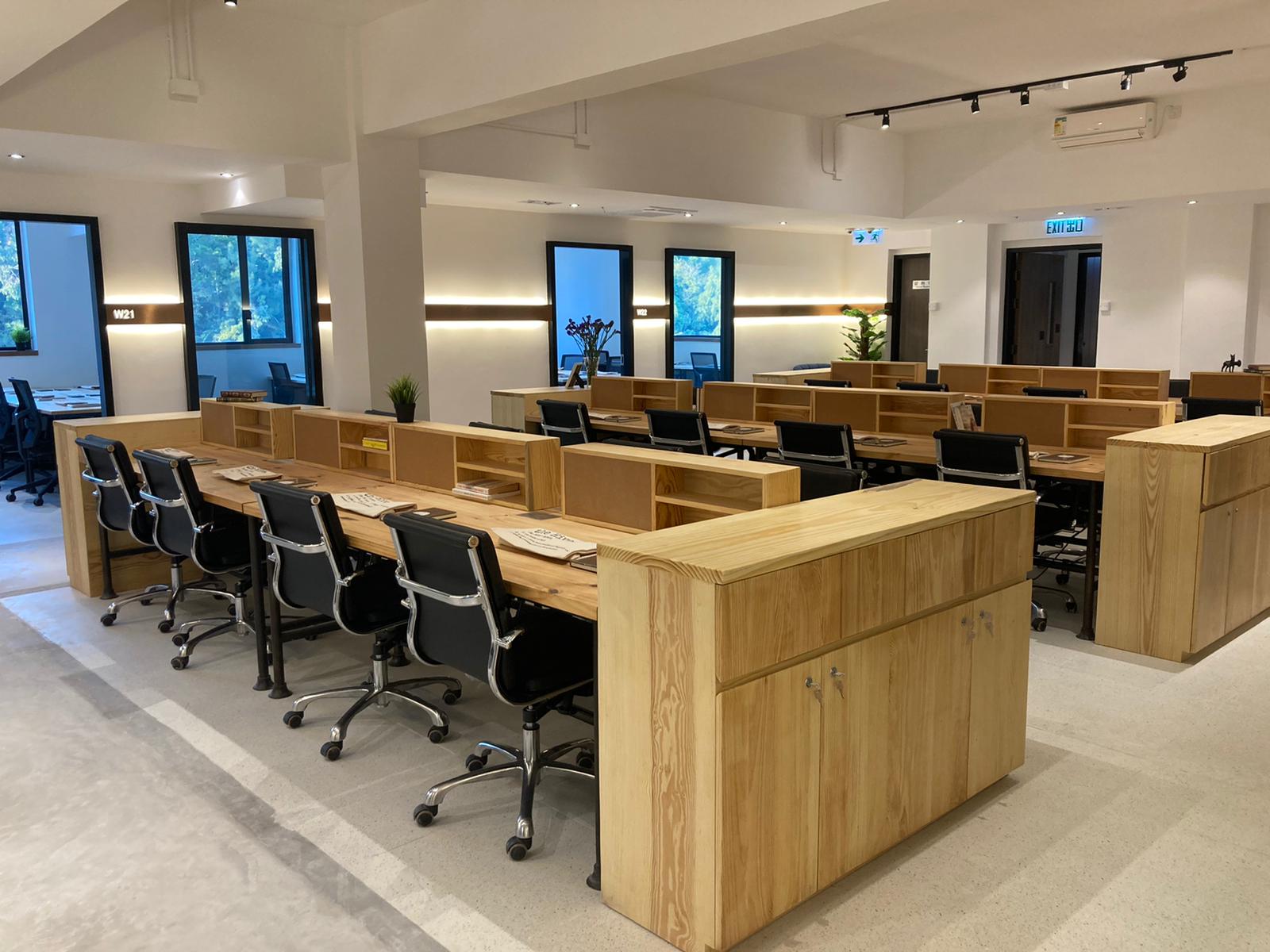 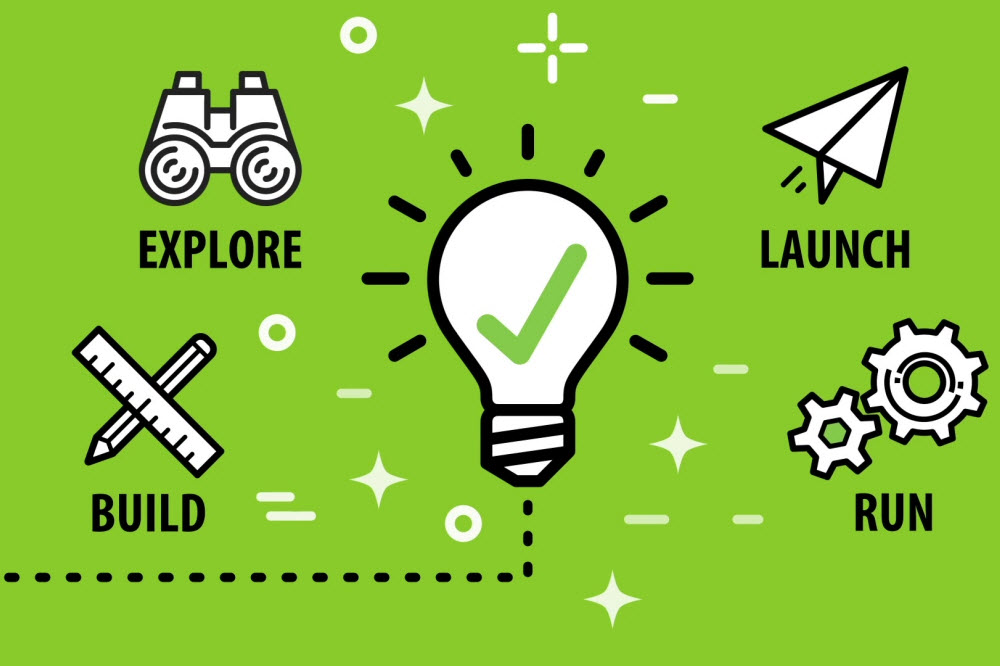 What Does it Take to Be an Entrepreneur? 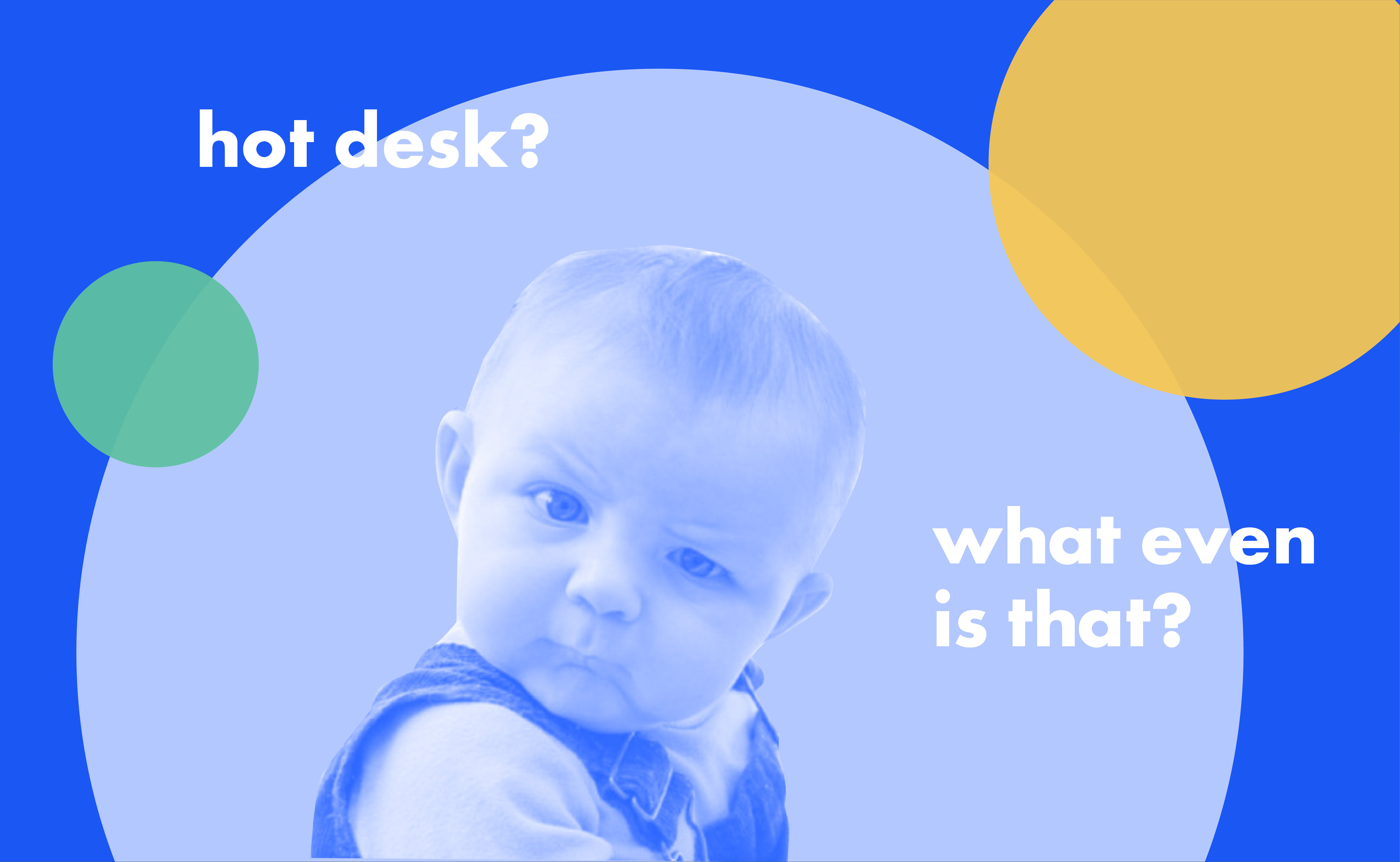 I Thought I Loved Working From Home – This Changed My Mind