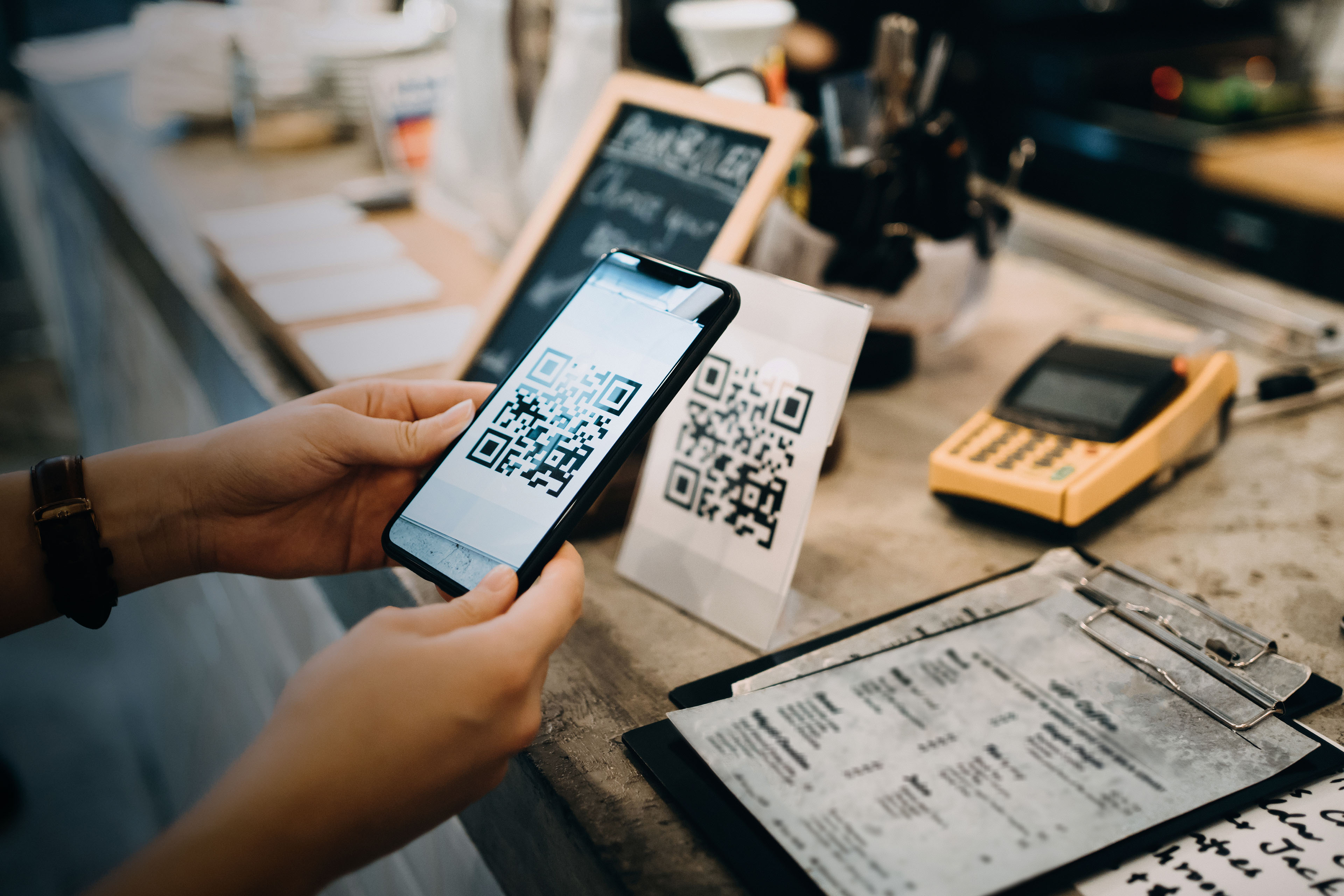 Cool Examples of Tech Innovation in Asia During COVID-19

John F. Kennedy once famously observed that the Chinese word for “crisis” is composed of two characters — one representing danger, the other representing opportunity. Now, he may not have been a Chinese linguistics expert, but the sentiment still stands true: a crisis presents choice. And this is particularly true when we look at the outcome of the COVID-19 outbreak.

It would be an understatement to say that the pandemic has seriously impacted the global industry and its financial markets since it first came about last year. But some good came out of it too. With the majority of the world’s population and companies large unable to continue with normal day-to-day activities, new innovations emerged – providing solutions to changes in societal behaviour as well as dealing with the effects of the pandemic.

The development of such new technologies was particularly notable in several high-tech countries across Asia, such as China, Singapore and South Korea. From mobile tracing to dancing sanitisation robots, we’re taking a deep dive to look at some of the latest technologies being deployed across Asia to help fight the coronavirus outbreak.

Despite the high population density of this small country, Singapore has done remarkably well to keep its infection rate down. The Singaporean government has contributed this success to the application of strict social distancing measures, reinforced in part by robot dogs!

Developed by Boston Dynamics, a engineering and robotics company from Massachusetts, a four-legged all-terrain machine, named Spot, was deployed by the Singapore government as part of an ongoing effort to promote social distancing in public places and minimize the spread of the coronavirus. The four-legged all-terrain robotic dog, equipped with safety sensors, remote control navigation, and a camera patrols urban parks. Whenever it comes across people who aren’t practising safe distancing, it “barks” a pre-recorded message reminding people to stay apart.

We already knew of robots being used to perform a whole range of dangerous or difficult tasks that humans could avoid, but this novel application of a robot during the outbreak clearly goes to show that such innovations will likely continue to feature in more areas of our lives in the 21st century.

With its past experience of dealing with viral epidemics such as SARS in the early 2000s, Hong Kong has also done relatively well at containing the COVID-19 virus. Although the technologies used (such as geofencing and Bluetooth) aren’t new, the Hong Kong government’s use of such technologies to enforce quarantine and medical surveillance on such a large scale was innovative and proved effective at helping to deal with this latest pandemic.

Hong Kong companies including K11 MUSEA and Hong Kong International Airport have also been trialing the use of autonomous robots that roam around disinfecting various areas using UV light and air sterilization. K11 even managed to turn an unfortunate virus cluster outbreak into a PR campaign with some clever marketing – the implementation of robots was promoted on local news outlets and ended up drawing in crowds who wanted to see adorable robots waltzing around the shopping mall.

It is likely that cleanliness and hygiene will continue to be a high priority for many even after the pandemic has died out, so we can expect to see more of these autonomous cleaning robots operating in offices and other public spaces.

Last but not least, a new workplace technology solution – QUBIC, the office pod by Hong Kong-based proptech startup BOOQED. If COVID has shown us anything, it’s that most people can get work done from anywhere. This innovative workspace solution has started popping up in various locations around Hong Kong as an alternative to open-plan offices. They’re also installed with a UV light disinfection and ventilation system to provide extra peace of mind regarding disinfection during these times.

South Korea is another country with experience dealing with epidemics, who could forget the 2015 MERS outbreak? It is also one of the world’s most technologically advanced countries, and have led the way in using smartphone applications and cell phone satellite technology to automatically trace COVID-19 transmissions, identify potential hotspots for transmissions and inform users if they have been within 100 meters of someone who has registered as testing positive for the coronavirus.

By simplifying and presenting data in a more user-friendly way, app developers have created an effective (and popular) tool to assist South Korean citizens in the battle against COVID. When life goes back to normal, it is likely that these tracing measures could be used in an expanded capacity for workplace functions.

Now, we all know that China was already undergoing its own digital transformation journey even prior to the coronavirus pandemic. The widespread adoption of ecommerce platforms and cashless payments meant that it already had a strong technological base in place, so when the COVID outbreak came about, it was just a matter of utilizing its technological prowess.

Whilst online healthcare and consultation platforms utilization was already on the rise before the outbreak, demand for these platforms skyrocketed during the pandemic as people didn’t want to visit crowded hospitals and risk getting infected. Last year, we also saw multiple Chinese technology companies including Alibaba and Ping An Healthcare and Technology develop AI systems capable of detecting COVID-19 in mere seconds, with an accuracy rate of 90-96%. Moving forward, we can expect to see virtual consultations and digital healthcare platforms play a growing role in our future healthcare.

But that’s not all, school closures caused by the outbreak meant that the Chinese government had to think of alternatives to ensure students’ continued learning. Thus, they launched a national cloud learning platform supported by Chinese tech giants including Alibaba, Baidu and Huawei.

As we can see from the above, each country has made use of various technologies in their battle with COVID. Whilst some of the technologies used weren’t necessarily new or could be adapted to be more effective, it’s been amazing to see the innovative applications for existing technologies, and just goes to show that many other uses may be found for existing technologies in the future! We for one can already imagine our company’s robot dog running around the office “barking” at people for going to the bathroom too much… 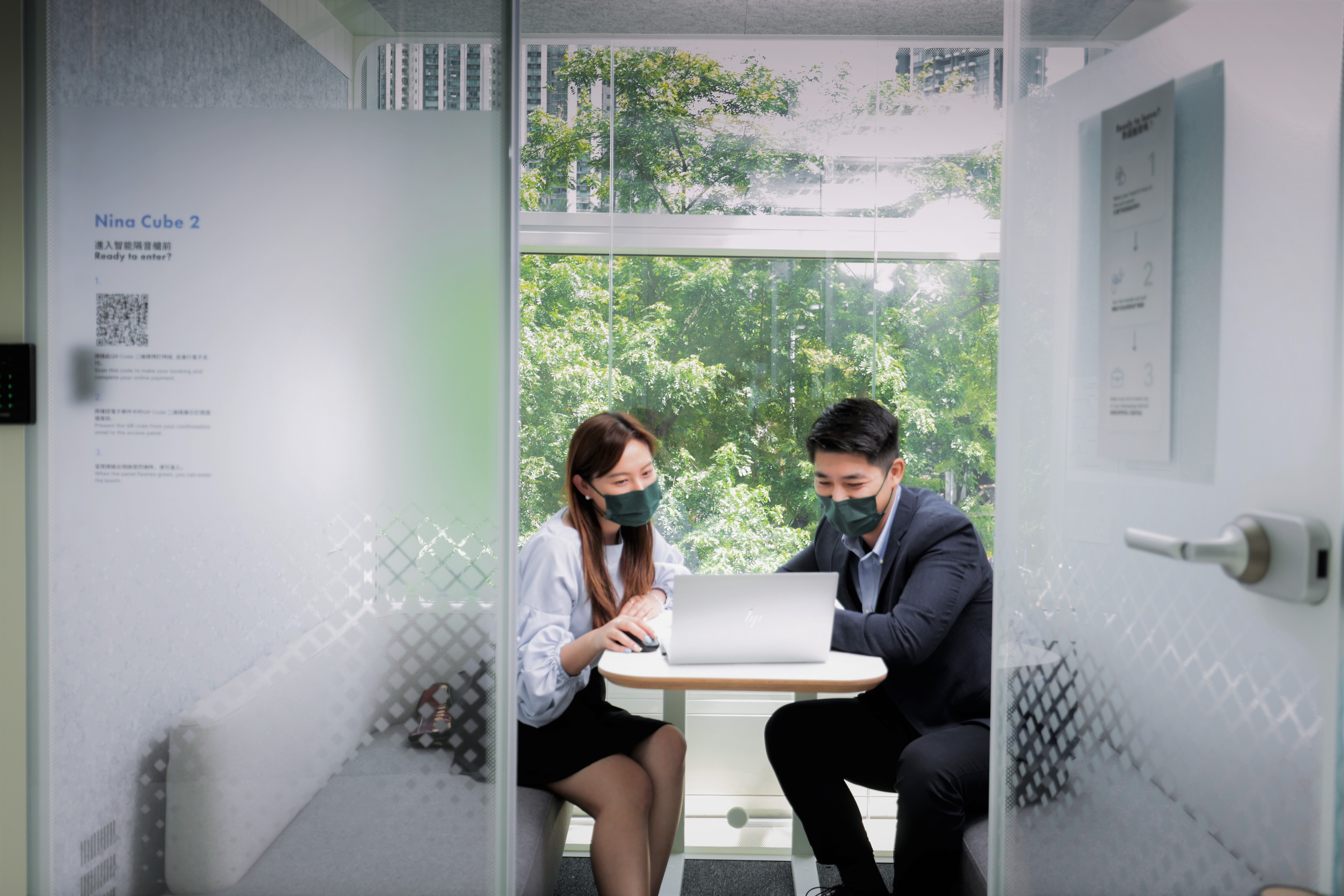 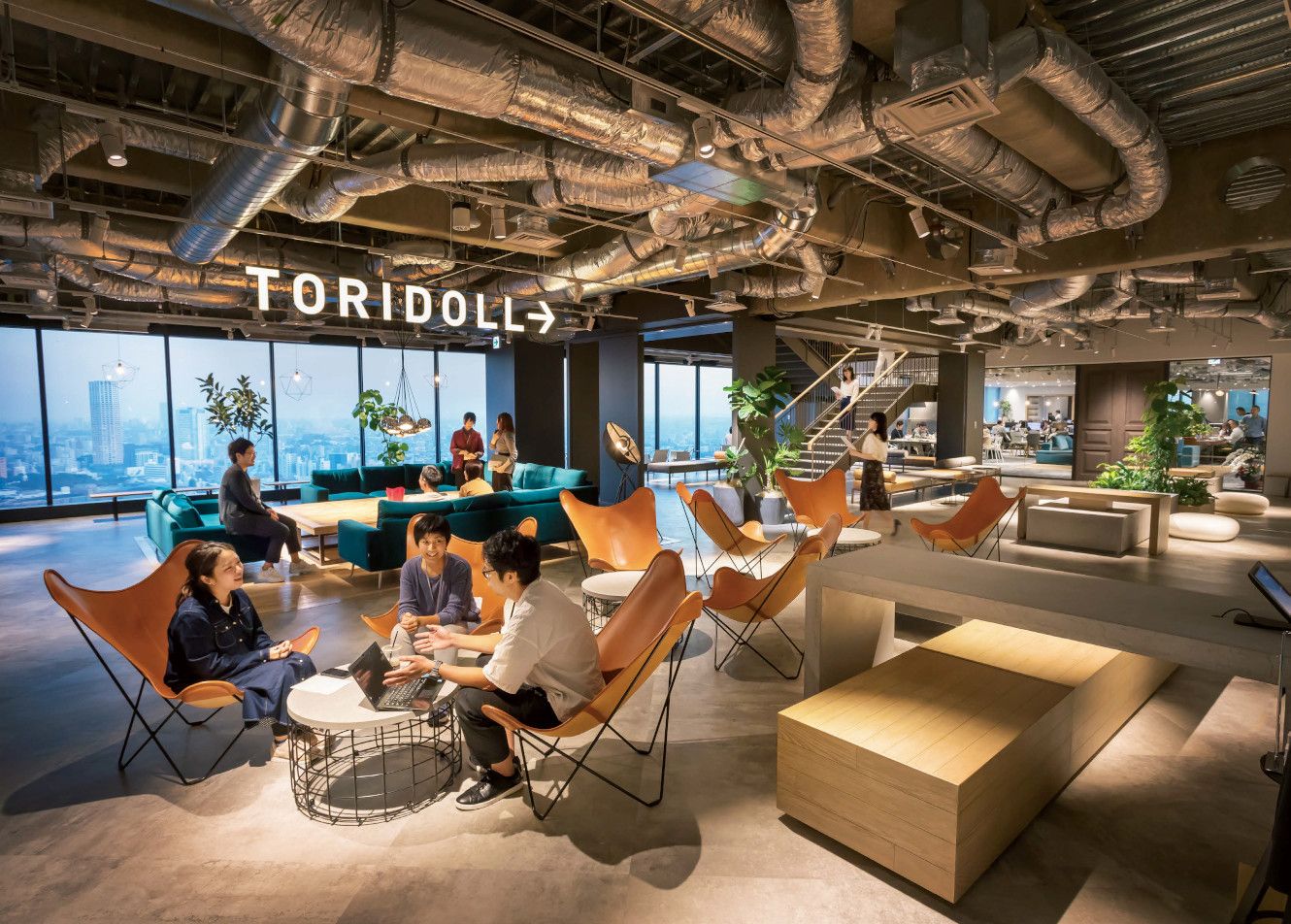