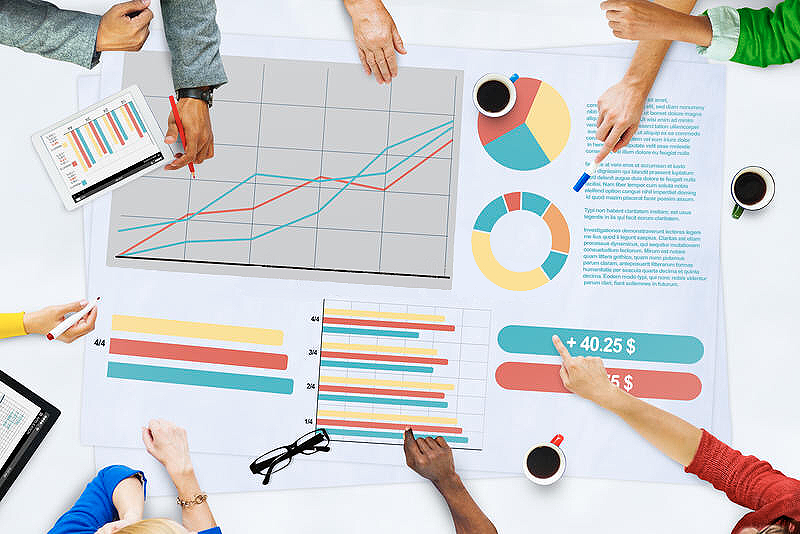 ‘Meeting minutes’ - more like meeting hours. An increase in the amount of meetings is no surprise in today's hustle culture and the ease with which we can "grab time on someone's calendar". Meetings may seem to be a productive use of time, where employees discuss important points and get to a next step. However, quantity does not mean quality. The quantity of meetings have risen over the years, while the quality has dropped. Not only are meetings becoming more ineffective, they've also become more expensive.

We've helped you quantify your time in meetings, right here, in 50 statistics:

Statistics are from Doodle, Ovum, AskCody, ReadyTalk, Atlassian and WSJ.

This could be due to the shift in work culture, as today’s companies are less hierarchical, hence, employees are more self-directed. Employee’s voices are being heard, and meetings are often the gateway to those ideas.

How much time does the average employee spend in meetings in 2019?

How many meetings on average are people having per week?

The problem sometimes might not be the time spent itself, but the inefficient use of that time.

We've spent days (even weeks) in our lives waiting for a meeting to start.

Even figuring out where a meeting can take place is a time sink.

Time is money. Not only is time lost, money is lost through poorly held meetings as well.

Almost half a trillion dollars wasted.

The power of physical connection remains despite the domination of technology.

They feel like it’s easier to make important decisions. They also agreed on how meeting in person helps them understand the receiving party better.

There would most likely be a shift from preferring face-to-face meetings to preferring video conferencing due to the recent pandemic.

With that being said,

This could be a cause to the abundance of unproductive meetings.

Most prefer morning meetings, perhaps as a fresh start to the day.

According to an article from FastCompany, we should rethink our morning meetings because they may not be as productive as we think they'll be. Non-morning people may come in rushed and unprepared. Alternately, those that work best in the mornings may get more focused, "deep work" done at that time.

How can you hold a meeting without people? You can’t. Unless your quorum is one person and that person is the host.

The majority agreed on the biggest cost as low attendance. If somehow 96% of employees invited don’t attend your meeting, expect more downstream costs waiting to happen.

Even if people do attend, there are many annoyances that can disrupt the flow of a meeting. Here are what professionals think the biggest irritations in meetings are:

These, in turn, can factor into ineffective meetings. The consequences of those meetings can lead to weak results.

Bad meetings can be a huge detriment to the company, not just internally, but it externally affect relationships with clients. Don’t let the mess of meetings damage the company’s image.

So, what can you do to make a meeting more successful?

The be-all and end-all of meetings lies in defining outcomes in other words, the goals that need to be achieved during and after discussion. Keep this in mind every time you schedule a meeting, or as feedback for your colleagues. That's going to be a lot of time and money saved in the long run.

So before you block 1 hour on your colleagues' calendars, consider first - can this be done in 20 minutes instead?

To understand more on the art of meetings, check out some of our blog posts on...

Best and Worst Places for a Business Meeting

5 Tips On How to Have An Effective Standup Meeting

History of Meetings: From Agora to Zoom 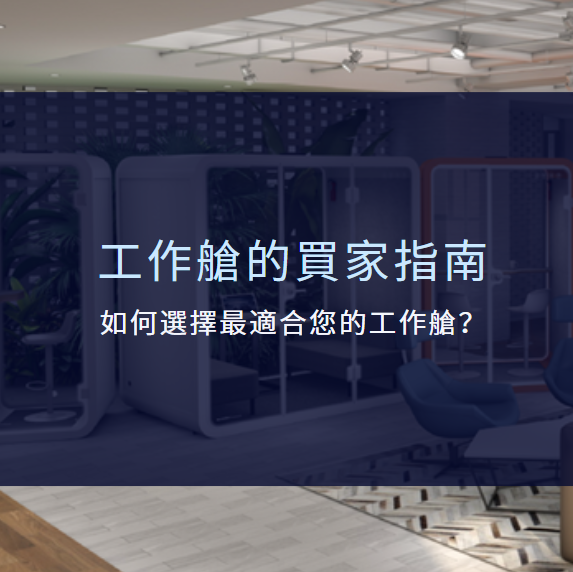 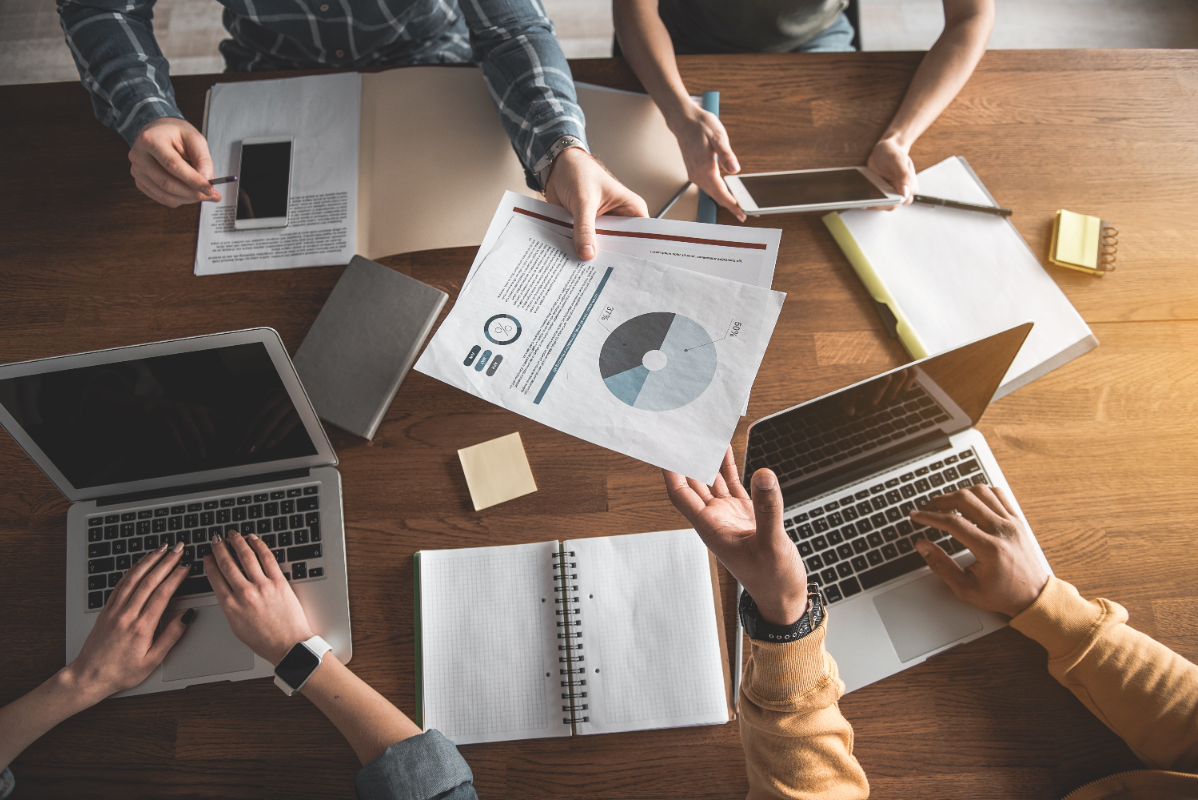